Please note that if you are under 18, you won't be able to access this site.

Are you 18 years old or above?

Q&A With Charged Up Noah

We caught up with Noah O and got a chance to ask him some questions about himself,his city and Hip-hop. This is the first part of what we hope to be a three part series with the live interview and podcast interview to folllow soon. 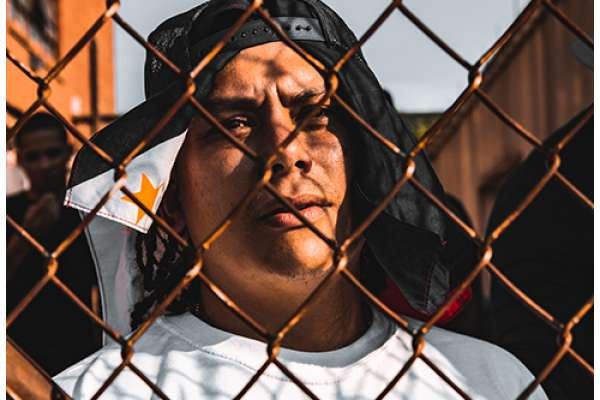 1. Where do you fit in in the Hip-Hop community and the music community overall in RVA?

Noah O- My main goal is to show people that anything that you set out to achieve is possible. Whether it's in Hip Hop or life in general. Being from Richmond & Virginia which isn't a major market it forced me to be creative and really focus on who I am as a man and figuring out how I can articulate who I am and what I along with Charged Up Ent. represents. I don't know where I fit in within the overall scheme of things, I try to not to get caught up in how people view me or rank me, Top Rapper/Hottest Rapper lists and all that. When you mention independent artists from Virginia who have been able to reach major platforms along with make their presence felt, I believe my name should definitely be included in those conversations. My mindset has always been to think bigger than just being an artist, move like the bosses I have witnessed be successful. Overall I hope to inspire those who are willing to take risks and bet on themselves, someone who takes their own destiny into their hands instead of waiting on someone else to put me in position. Also for Filipinos & Asian Americans which aren't heavily represented in my region to help tell my story.

CHECK OUT THIS HIP-HOP PLAYLIST On SPOTIFY

2. What is you proudest moment in Hip-Hop?

Noah O- My proudest moment was probably when I first started out my Mother and Grandmother got to see me perform at 2nd Street Festival in Richmond, VA. My grandmother who was from the Philippines had came to Virginia for the 1st time and stayed for a few months. My mom was able to see me and about a month later she passed away. That moment definitely stuck with me for sure. I have had things happen throughout the years such as appearing on Sway in The Morning, Hot 97, performing opening for other artists, winning Top 40 Under 40 Award from Style Weekly but to see how proud my Mother and Grandmother were of me in the moment still feels more important.

3. What do you see in the near future for the Hip Hop community?

Noah O-I think that we will see a continuation of what's going on now. With advances in technology artists can release music and products faster, connect with their audience. I believe that the blockchain and NFT's will help artist and creatives reap more financial benefits and keep ownership of their creations. With things like covid and instability in the world I think some fans will choose to watch content or see a show in the metaverse as oppose to in person. Live events will be more expensive to produce as a whole with the risks associated for the artists/venues/fans so you may see more of these types of digital events. There will be a premium for in person experiences.

4. What is one  unique thing about the RVA music Market?

Noah O-I believe Richmond is a special creative place that is an incubator for creative people. It has a cheap enough cost of living where you can try different business ventures or creative endeavors and if you don't succeed initially you can try again. Richmond also has a unique balance in the music scene where you have fans that appreciate street rap/trap as well as lyrical or boom bap/lo-fi rap music as well. We also have a Metal, Folk, r&B, Jazz, indie rock and other musicians who are successful in their fields as well. Even more so than Hip-Hop some of these other artists, producers and musicians are well known making a good living while living a normal life.

5. What year did you release your first record?

Noah O-I dropped my 1st album Monument Avenue in 2014, which I consider my 1st complete record. My 1st single that helped me gain some traction was "I Got It" in 2011 which was on a lot of mixtapes, got me radio spins and eventually landed into rotation on MTV Jams.

The Price Of Advice 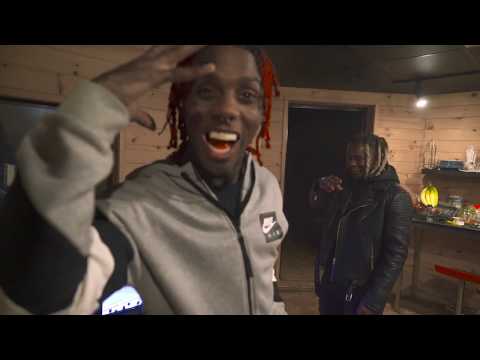 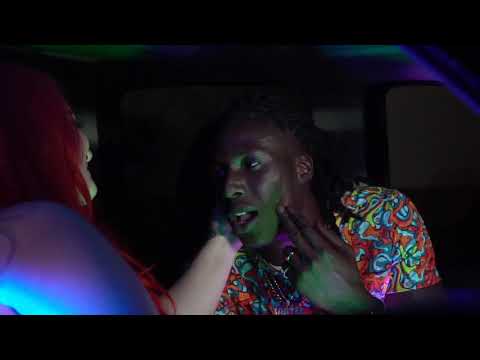 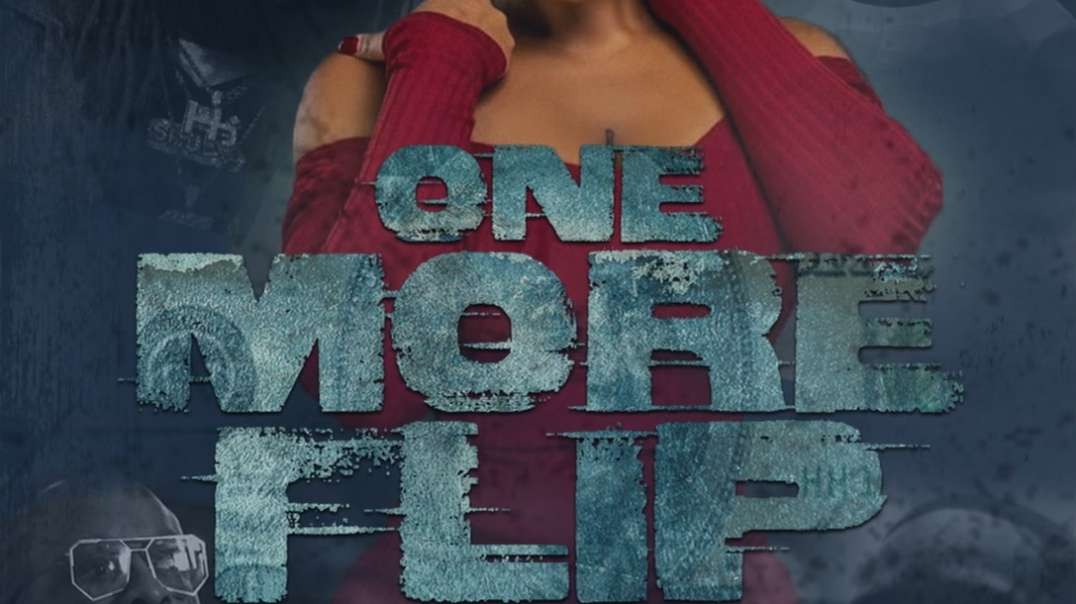 One More Flip. Out Now on Amazon Prime. 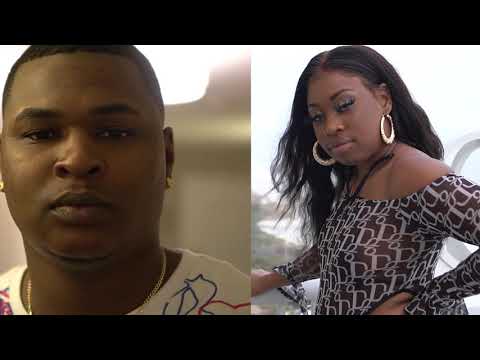 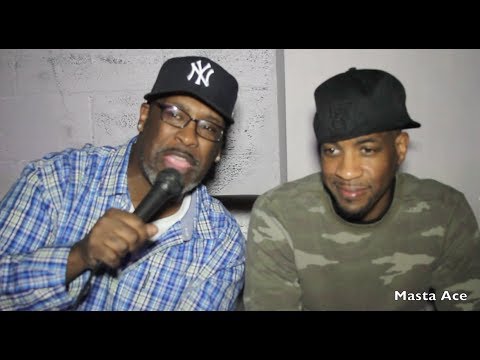 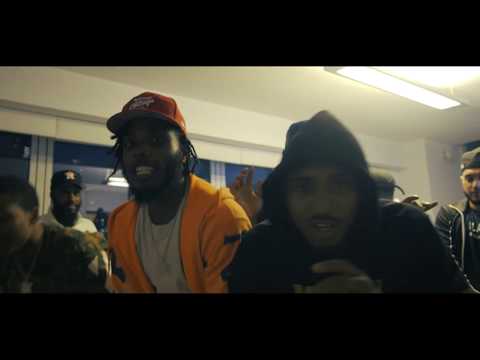 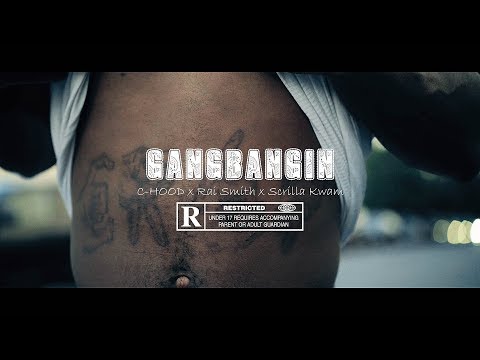